Reveling in the Years, Part 3

The 10th anniversary of the airport’s current terminal is on May 6. To mark the birthday we’re spending the next few weeks looking back at the airport’s previous terminals.

In last week’s post our photos ended in the mid-1970s, so that’s where we’ll start this time.


The first seven photos in this post show the 1964 terminal in the 1970s and 1980s. Notice the photo showing the lone man watching TV in a lounge area. Look at the Zenith Television display. This was back in the day when Zenith had a huge (more than a million square feet) manufacturing plant in Springfield.

In May of 1991 a third of the 1964 terminal was torn down and about 53,000 square feet of new building was added. The remake was called “Terminal 2000.” It served until May 5, 2009 — the terminal closed after the last flight arrived that evening. Most of the building now serves as office space for the travel company Expedia. The last photo shows some of the Expedia office space; it occupies the old ticket counter area.

In next week's post we'll break ground for the airport's current terminal. 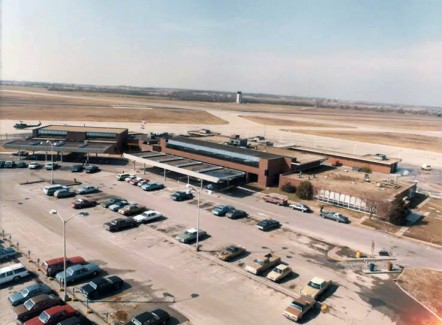 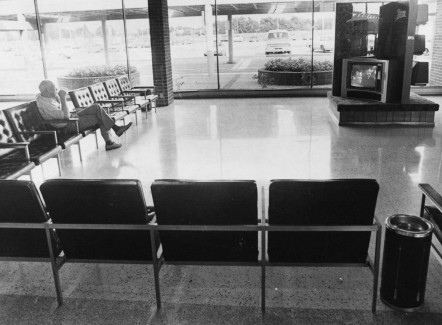 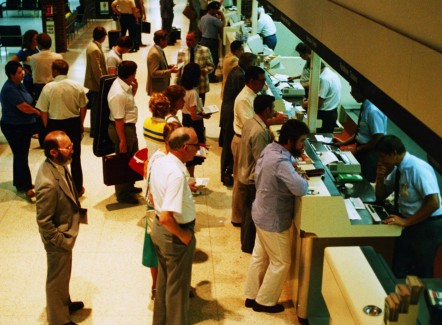 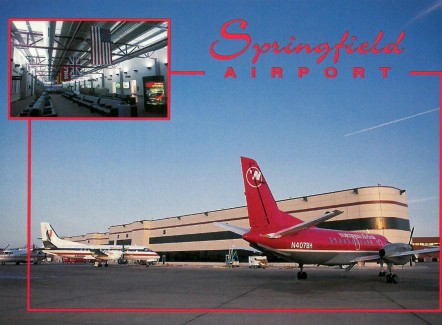 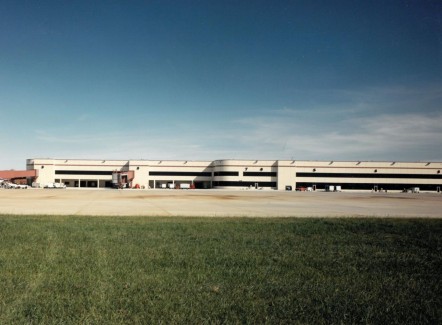 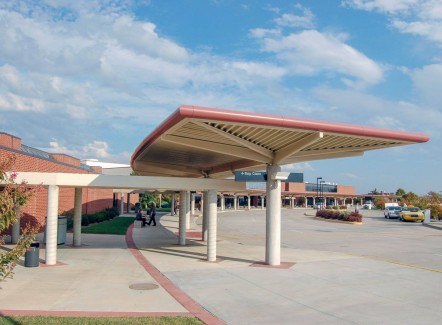 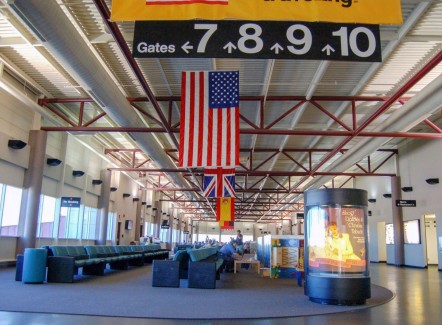 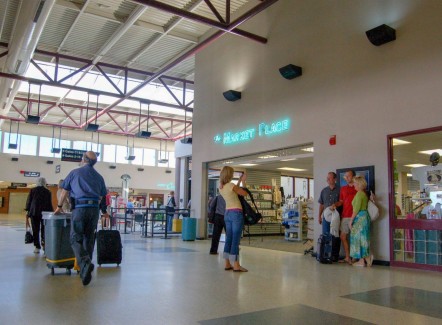 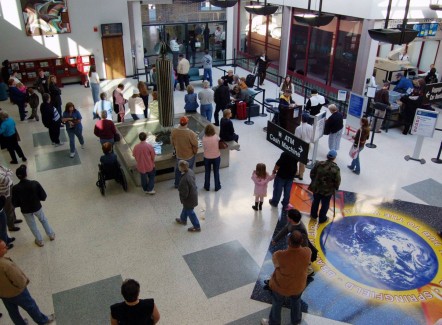 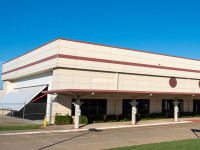