In Which Pinkley Warbly Squawks 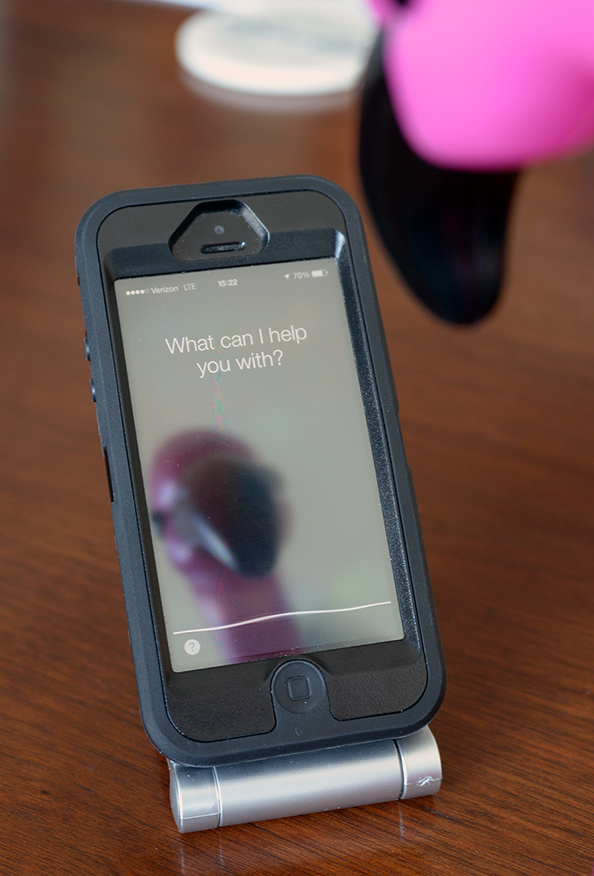 Nearly six weeks had passed since the chicks were born and Pinkley had managed to wiggle out of chick chores. He’d had it with changing diapers — and a good thing too — because Chris, the airport paramedic, was completely out of band-aids!

But now what? Playing tiddlywinks was old hat. The job as the general aviation office was too hard. The gig with Santa was OK, but strictly seasonal.

What’s a bored, obstreperous, self-important bird to do?

“You could be a pundit!” said Chris.

Chris set Pinkley up with a Twitter account. “Tweeting is easy,” said Chris. “You can say anything you want as long as you don’t use more than 140 characters!”

At this point Pinkley realized that counting was the least of his problems — how was he going to type?!

Chris thought a moment. “You could hunt and peck!”

Pinkley was terrible at hunting and pecking so Chris typed the first few tweets for him. Now it was Pinkley’s turn …

The space bar was a problem.

Franchesca had the solution (as per usual). She had just traded her flip phone for one that was smart. It was so smart that it was inhabited by an electronic gnome by the name of Siri. All Pinkley had to do was tell Siri what to tweet!

"Siri! 6 pepperoni pizzas and a pink wine cooler to go!”

Alas, poor Pinkley had run out of characters! 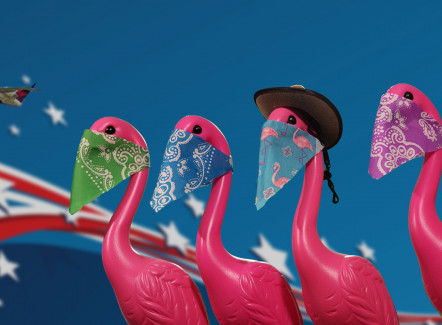 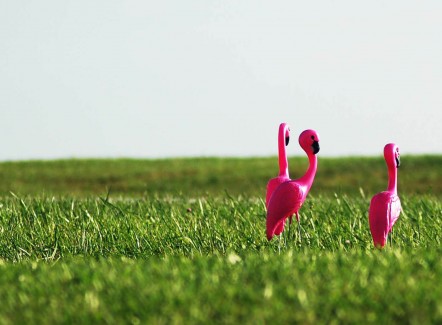 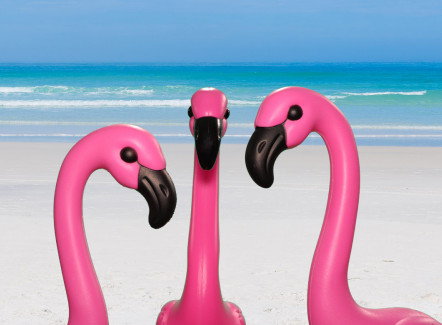 
How To Find Out About Flight Status

During winter weather many people try to determine a flight's status by finding out if the airport is "open" or "closed." This is the wrong approach. When the airport is open flights are still cancelled for other reasons, including: 1) conditions at connecting airports, 2) sometimes airlines cancel flights to avoid the high cost of winter operations, and 3) ice build-up on a plane may prevent takeoff, even when the runways are ice free.

The Flight Arrival and Flight Departure pages on this web site may provide accurate information about flight status. However, the data on these pages comes from airline computer systems. Unfortunately, the data isn't always current.

If a flight is in the air, outbound or inbound from our airport, it's very easy to determine its status. Click here to see the real time Flight View Map. The data feeding this map comes directly from the Federal Aviation Administration. The only flights that show up on this map are the ones actually in the air.

Flying During the Pandemic

Everyone is required to wear a mask at the airport as mandated by Springfield City Council.

All airlines require everyone to wear a mask on-board aircraft.