Statement on the Passing of Dr. Robert Spence

The Springfield airport community extends condolences to the family and friends of Dr. Robert Spence.

Our airport owes him much. His servant leadership helped the airport meet some of its biggest challenges, including the construction of the midfield passenger terminal during the Great Recession. 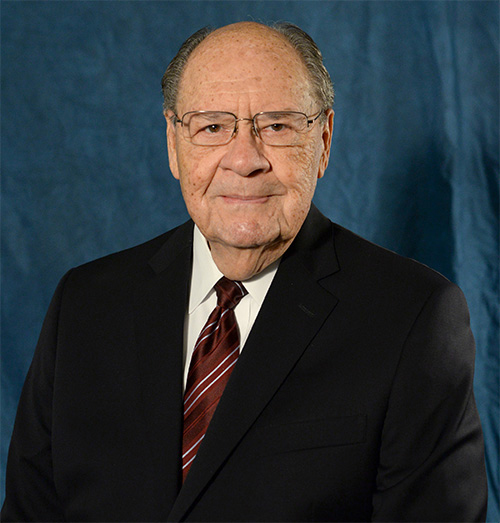 Building projects always require changes to plans and spending during construction. The job of the technical committee was to oversee the changes — a tough job during the best of times, but especially so during a recession. With economic anxiety and uncertainty hanging in the air, Dr. Spence kept a level head.

His presence often calmed frayed nerves; his clarity of thought could silence the loudest room. He was kind, honest, and thoughtful. Yet, when appropriate, he could speak forcefully to an architect or contractor about complex construction issues, while still maintaining civility and respect.

Whether from a pulpit, a governing board, or the highest university office, he gave all of us his wisdom, decency, and friendship. He served us honorably, without fanfare or vanity. In doing so, he became part of the mortar which binds our community together.