Springfield Airport Finishes the Decade on a Roll

Airlines collectively added 8% more seats into the Springfield market in 2019. With the 10% growth in passengers, the additional seats were purchased and then some. There are indications that the growth will continue — advance airline schedules for this spring show that airlines will increase the number of seats they have available in Springfield by approximately 8%.

Since 2011 the airlines have added non-stop service to Charlotte, Destin/Ft. Walton Beach, and Houston.  Several other routes have been upgraded with the use of bigger airplanes, or the addition of more daily flights.

The airport has made several improvements to keep up with the growth, including an expanded restaurant, additional charging stations in the terminal, valet parking, and construction of 750 new parking spots that are now ready for the approaching spring break rush. Improvement projects for 2020 have a heavy emphasis on the parking lots. Plans include a covered pedestrian walkway, electric vehicle charging stations, and LED lighting. 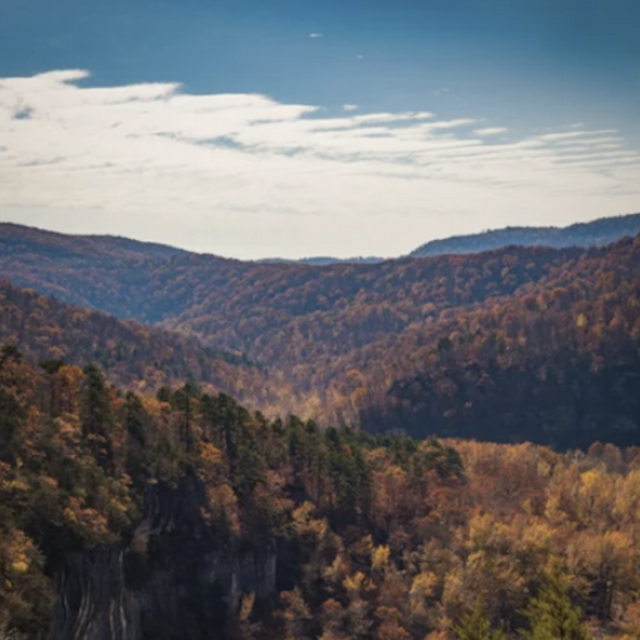 When you're ready, we're here for you

When you’re ready to fly again the Springfield airport is ready ….

To get you there safely …