When the 117th congress wrapped up business in December the Springfield airport received news of a large federal grant coming its way.

Retiring U.S. Sen. Roy Blunt successfully earmarked $6.4 million towards the cost of an apron expansion at the airport’s airline terminal. The apron, also known as a ramp, or tarmac, is the paved area at the terminal where airliners park, load passengers, and take on fuel.

The expansion will lessen apron congestion as airliners arrive and depart the terminal. It will also help the airport prepare for future expansion of the terminal building.

“Airport infrastructure is tremendously expensive,” says Brian Weiler, the airport’s director of aviation. “The help of our congressional delegation, and Sen. Blunt in particular, has made it possible for us to keep up with growing customer demand for airline service. The better our infrastructure, the better the customer service experience.”

A real-world example illustrates the point. Occasionally, customers experience flight delays caused by congestion on the current apron. This will occur more often as the number of airliners on the apron continues to grow. A bigger apron will give planes more room to maneuver.

A timetable for apron expansion has not been set, but work is expected to begin in the next two to three years. 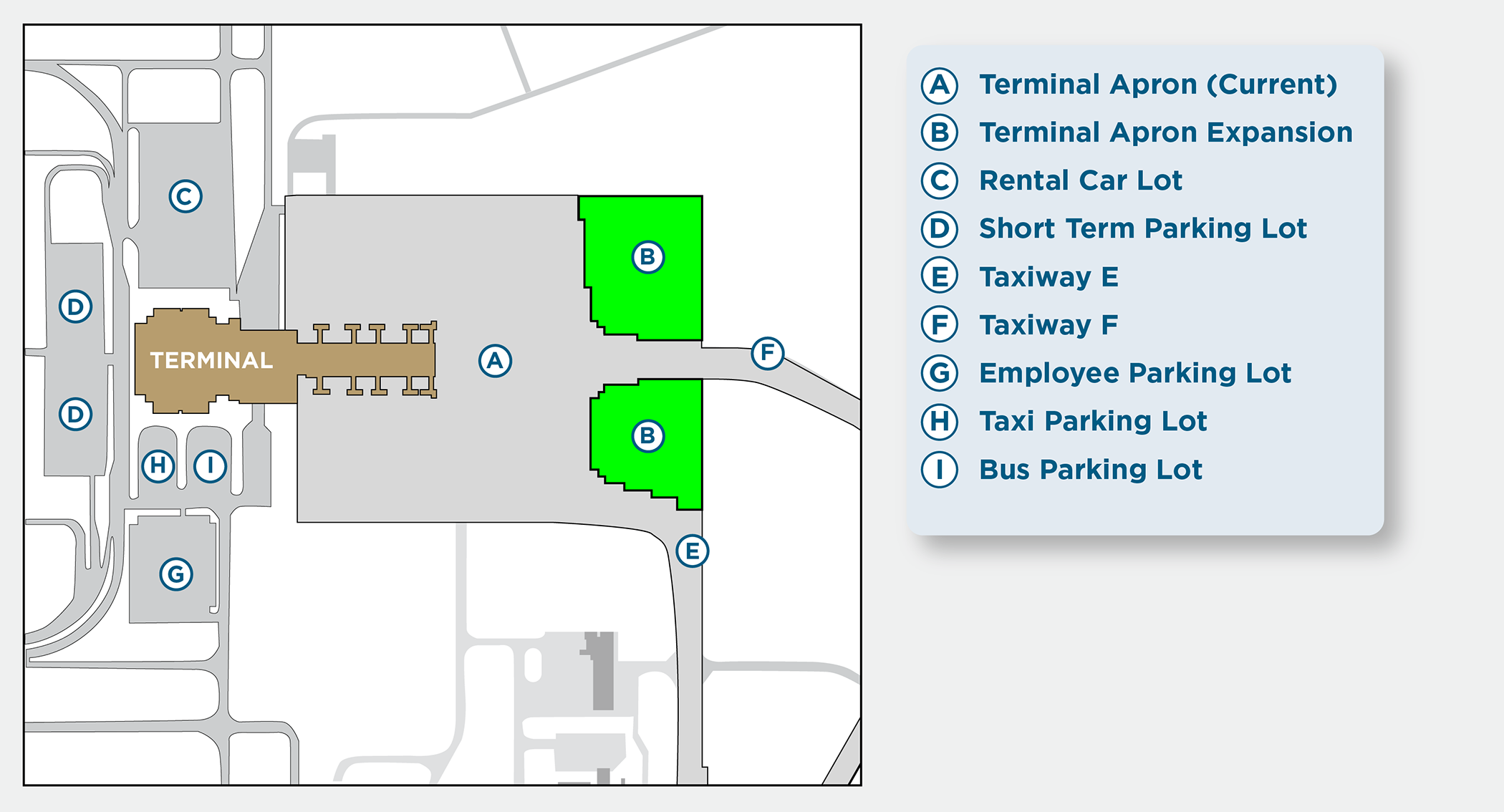