1-Millionth Passenger of the Year Uses Our Airport

Sometime this week the 1-millionth passenger of the year will use the Springfield Airport. It’s the first time in history that that many people have used the airport is a single year.

Civic leaders and airport customers gathered at the airport Thursday morning to celebrate.

While we don’t know with absolute certainty that the millionth passenger of the year was here today, we know we're pretty close. The math department at Missouri State University did a statistical analysis. They narrowed it down to this week; then we picked a day to celebrate. We want to thank the community for making this day possible!

A million passengers a year is a milestone not only for the airport, but for the community. It’s a symptom of a growing region, and a strong local economy — since 2013 our passenger numbers have grown 40%.

Nationwide, air passenger growth will increase about 5.5% in 2018. Here in Springfield we'll be almost double that rate. By year's end we expect the total passenger count to be in the neighborhood of 1,063,000. We want to thank everyone for flying Springfield! 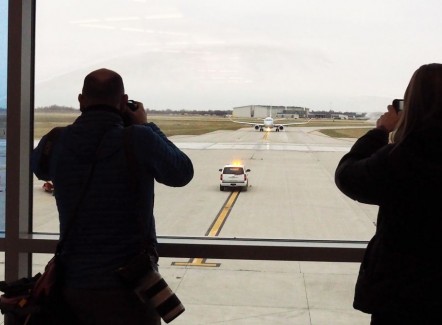 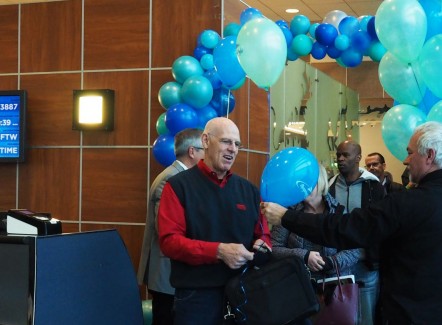 Airport customers who get to the airport via Highway EE... 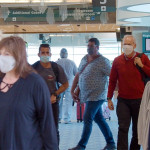 People are flying again. In April the number of airline...